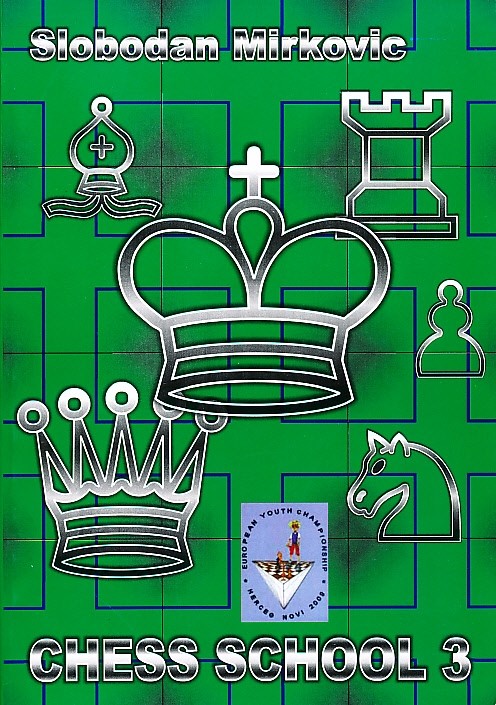 He has been engaged in chess since primary school. As of 1984 he has held International master title. He has been participant of several International tournaments. From 1990 he has rarely participated on tournaments and coaching has became his main occupation. He recently became FIDE coach. From 1988 till 11999 he worked with juveniles of different ages as a professional coach of CC "Partizan". He is one of the founders of The School of Champions in CC "Rad", which began to work in 1996. His students have won 14 Yugoslav and SCG Cadet Championships and 5 BIH Cadet Championships. All titles were won in the moment when author of this book was working with students individually. From numerous group of students it is good to mention GM Nikola Sedlak, GM Milos Perunovic, and GM Bojan Vuckovic, who are at the moment Serbian most perspective chess players. Slobodan Mirkovic systemized about five thousand matches from World top chess players practice, and he made ledger which represent base in working with young chess players. He is the author of chess combinations classification, whihc is in the informative system of "Chess Informant".

Content of "Chess School 3" consists of lectures which resulted from work with most successful students. The book is divided into three parts:

3. Stategic Moves I and II